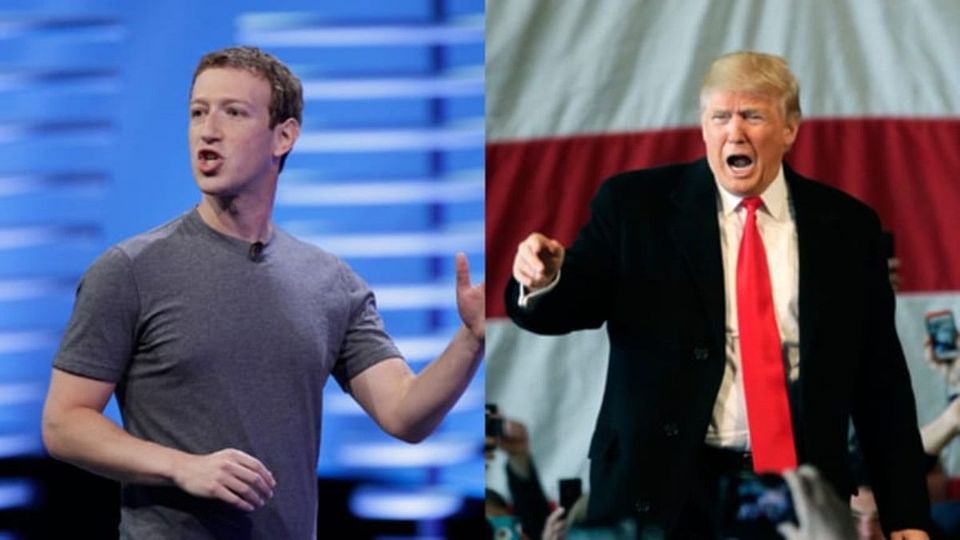 Remember the early days of social media when we were all trying to figure out what this new medium was all about, and how it was relevant to our lives? Flash forward 16 years and social is documenting our moves and moods, helping drive change. And now, in the midst of a pandemic, a nationwide civil uprising and the reelection campaign of the most unpopular president anyone can remember, users are calling on their social media sites to do even more. They want them to monitor and sanction hate speech.

These are the guys with big advertising budgets—Unilever, Hershey’s, Eddie Bauer, Ben & Jerry’s, Patagonia, Microsoft and more. Facebook insists they’re already spending billions on deleting posts that could be perceived as hateful.

But there’s something insidious going on here

CEO Mark Zuckerberg suited up, prepped and spent two days being grilled by Congress a few years ago. This was after the 2016 election when Facebook was being interrogated over data privacy issues. As the largest social media platform with $2.6B monthly active users, it’s first in line for scrutiny. Facebook was fined $5B for data breaches and the company has no interest in any more fines, oversight or regulation.

It’s not your imagination

Zuckerberg has been seen looking pretty chummy with the President. For the majority of Americans who oppose Trump, this is alarming. A reason to boycott the platform.

The Zuckerbergs recently had a private dinner at the White House with the Trump family. Trump and Zuckerberg both like people who can be useful to them. According to Roger McNamee, an early Facebook investor and now a fierce critic, “Mark’s deal with Trump is highly utilitarian. It’s basically about getting free rein and protection from regulation. Trump needs Facebook’s thumb on the scale to win this election.” So Facebook refuses to monitor Trump’s hate speech, and Trump stops dragging Zuckerberg in front of Congress to testify.

Zuckerberg falls back on the right of free speech

Zuckerberg has skillfully ridden the high-stakes rollercoaster ride that is the politics of Donald Trump. “I don’t think it’s right for a private company to censor politicians or the news in a democracy,” he said in the address at Georgetown University on Oct. 17. “We don’t do this to help politicians, but because we think people should be able to see for themselves what politicians are saying.” His strategy seems to be working. Trump has been notably softer on Facebook than on his social media brethren.

Something to watch for

If Biden wins, Facebook is out of step with Democratic ideals. Jesse Lehrich, the co-founder of Accountable Tech, a nonprofit group pushing Facebook to tighten controls on its platform, describes their relationship as a tacit nonaggression pact. “Trump can rage at Big Tech and Mark can say he’s disgusted by Trump’s posts, but the status quo serves both of their interests,” Mr. Lehrich said. It’s the kind of relationship we all want.