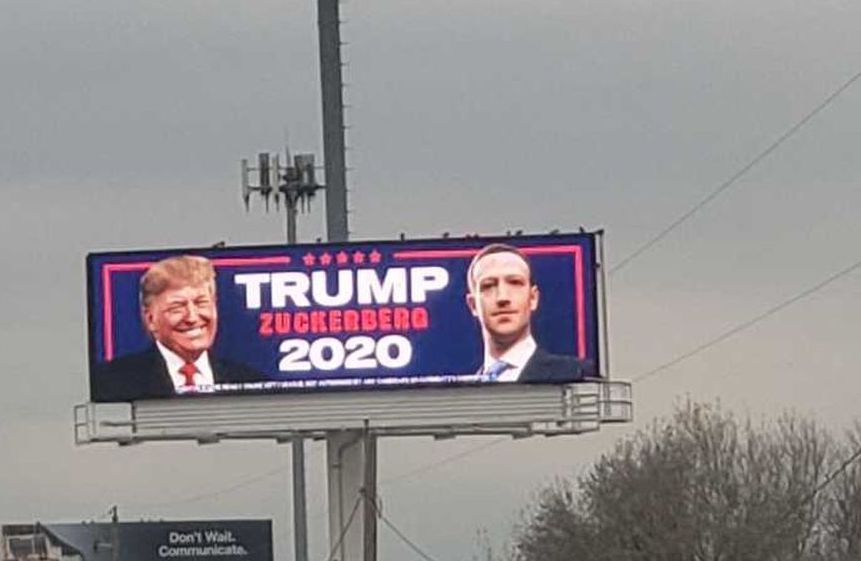 Let’s start by giving Facebook credit for its attempt to combat disinformation. But has it done enough? The answer, increasingly, seems to be no. Facebook’s own staff, who have historically been positive about the platform’s impact, are now raising questions about the application’s broader social influence.

According to Buzzfeed, Facebook’s semiannual “Pulse Survey”, taken by nearly 50,000 employees in October, showed workers were losing faith that the company was improving the world. Only 51% of respondents said they believed that Facebook had a positive influence on the world.

Facebook engineer Ashok Chandwaney quit the company over its failure to address concerns around racism, disinformation and incitements to violence. Other senior Facebook staff left the company over morality concerns and the direction the company is taking. Facebook can be a forum to do good, yet many believe that Facebook has no real interest in cracking down on dangerous and divisive hate speech because it sparks debate and interaction. Engagement is what keeps people coming back, though anger spills over into real-world incendiary incidents.

QAnon: Facebook missed an opportunity to do the right thing

QAnon is a dangerous group of conspiracy peddlers who found a home on Facebook in 2016, and there are millions of members and followers. Experts had long been warning Facebook about the group, yet only last month did they finally take down these pages. There were countless warnings, yet it took four years before Facebook finally acted on this.

Many recall Zuckerberg’s speech to Georgetown University in October 2019

In this speech, Zuckerberg essentially capitulated, explaining that he was not responsible for monitoring what people were posting on the Facebook platform. “I believe in giving people a voice . . . with all of our individual voices and perspectives, we can bring the world closer together.” Sorry Mark. Incendiary rhetoric and disinformation aren’t bringing the world closer together. They’re tearing the world apart. Engagement seems to drive all major decisions at Facebook, with little regard for values such as honesty, authenticity and contributing to the greater good. Let’s not forget the endless data problems that seem to plague Facebook.

It’s difficult to conclude that Zuckerberg is motivated by anything other than profits. Congress has made lame efforts to regulate these big tech companies. In the case of Facebook, without penalties from enforcement, we’ll have more empty platitudes. In a better time, this might not be necessary.

Zuckerberg clearly has no interest in being hauled in front of Congress again for long hours of testimony. If forging a relationship with Trump was a path to circumvent that, he was happy to take it. We’re now ushering in a new administration, and our social media companies may be in for more accountability.

Everyone right now seems to be in the process of updating his/her website, including me! This is the perfect time to develop new marketing strategies or start working on a new site. Contact Top of Mind Marketing. Writers and content marketing specialists.